The Future Of Robotics is here

ROBOTS ARE GETTING BETTER, AND ARE HERE TO STAY

Robots are precise. They do not get tired. They only perform what they are instructed to do. Robots traditionally started making their ways to automobile industry. But, they have become more intelligent and agile. They are ready to take on more sophisticated tasks including performing surgery on human beings. As wages for labor increase, robots are utilizing robots to perform many repetitive tasks to remain competitive. This point is elucidated in the Wall Street Journal article, “Meet the New Generation of Robots for Manufacturing in June 2015. Wall Street Journal has published related article “What Clever Robots Mean for Jobs” in February 2015. Wall Street Journal April 2015 article “Robots Step Into New Planting, Harvesting Roles” informs the usefulness on the event of labor shortage. The field of robotics is growing. Many published industry articles buttress this fact. In a nutshell, robots are getting better and are here to stay.

ROBOTICS NERD® IS YOUR BRIDGE TO THE FUTURE 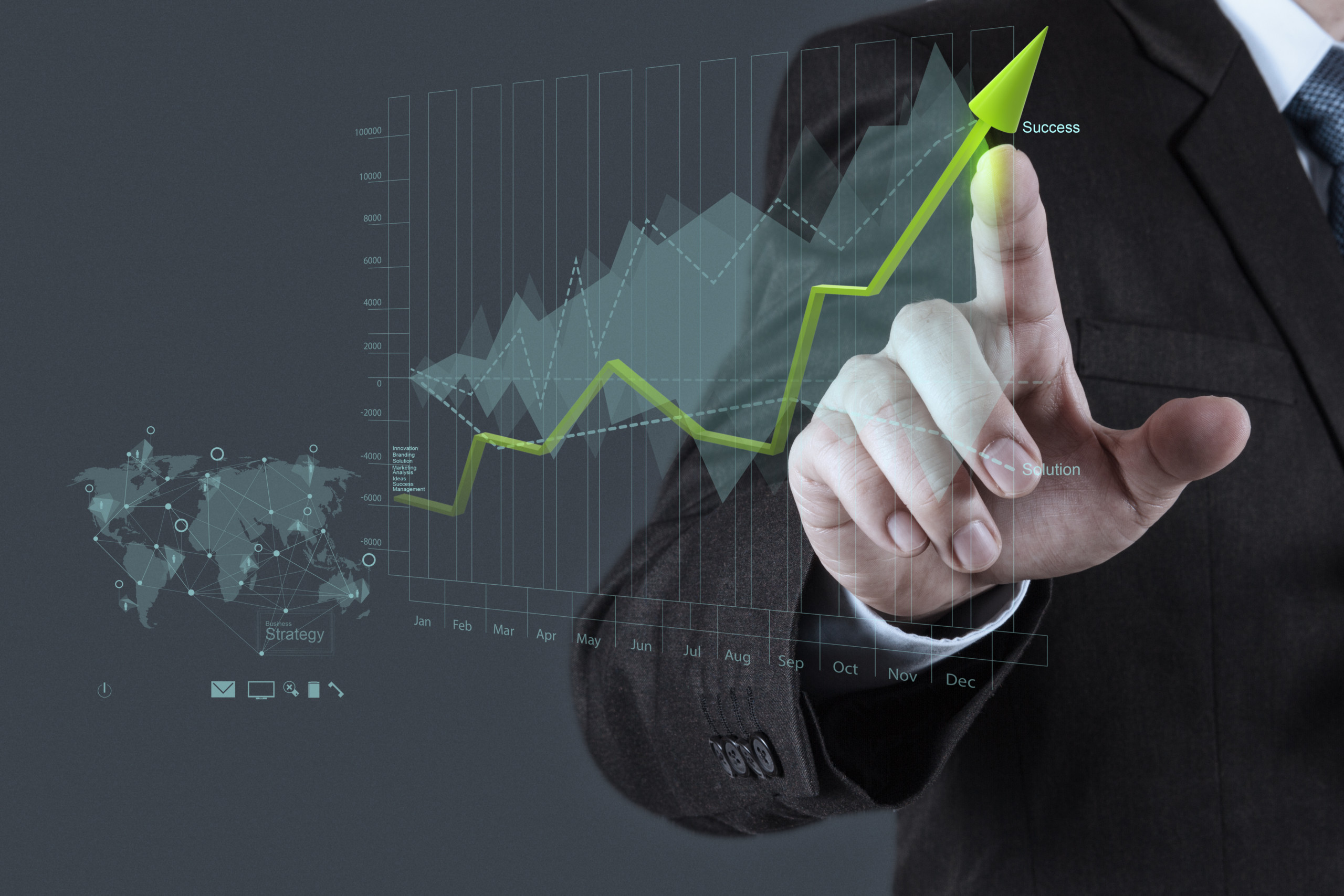 To show students how science, technology and problem solving through robotics projects can not only be fun and rewarding, but can also be proven path to successful career and bright future for us all, especially at a time when the adoption of robotics is high.

Keep class size small; provide robotics kits to each student and to provide individual attention to the student so that the student can learn to the fullest extent. 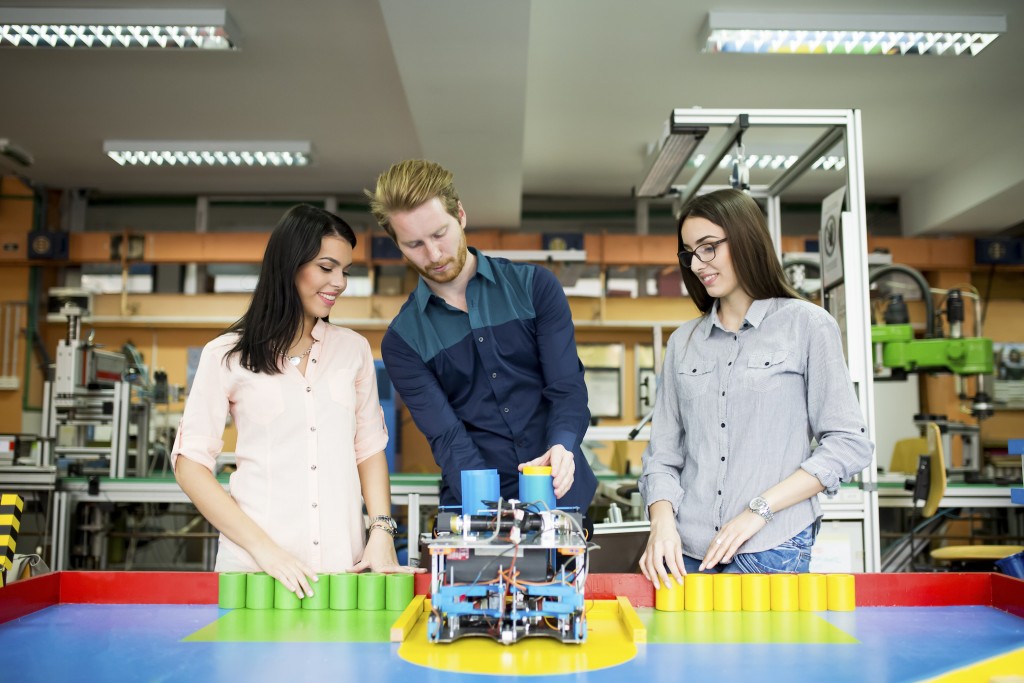 Starting at Grade 4 and continuing through Grade 8, to make participants master both programming and robot buildings concepts and skills to participate in competitions and to prepare for the future.